Hey friends…September’s got me changing with the season and moving on down the road to new studies and project commitments. This means I won’t be posting often, but it’s been great fun and I hope to stay in touch with blogs I follow. Thanks so much for the ‘follows’, ‘likes’ and interest, and for being part of LW…Look forward to being back as time permits, and to continuing my ‘likes’ on  your blogs. 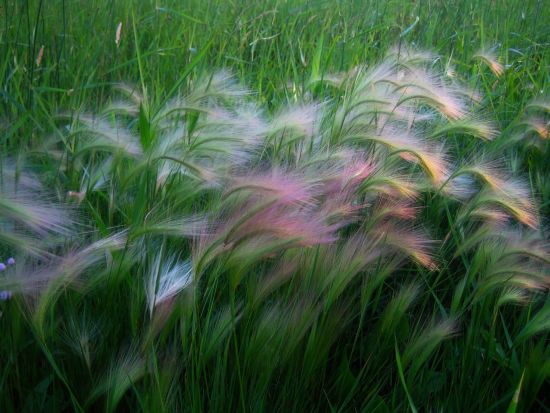 I attended a hometown reunion a few days ago. Little did I know I would be gathering up countless memories and counting them as joys, one by one.

And what a joy it was to first arrive and look around and suddenly find myself amazed to recognize old and familiar faces…and to have old friends come up to say ‘hi’…friends I hadn’t seen since I was a small girl of eight or nine.  It was as if time had stood still. There I was back in a place where warm camaraderie had remained alive and well,  and where old friends had truly stayed the same.

The gym of the old school hummed with noisy conversation as the ‘homecoming’ got underway, and I was happily reminded that although time passes and many things change some things simply never change…like the tie that binds people together in lasting friendship.

My hometown was built by pioneers who established life through toil and enduring faith. As my dad used to say, “That old town was the friendliest place on earth…” He had reminded us many times for years after we left that he’d never found a place quite like it anywhere since. But I had never fully understood what my father meant by his sentiments until I attended the town’s 101st reunion. It was the 101st because the planned-for 100th anniversary had been forced into cancellation due to the onslaught of flooding last spring which was some of the worst to hit the area in over a century. Unperturbed and determined, the old hometown faced another test of time and came through in 2012 with flying colours.

The reunion was blessed with sunny weather and a bright happy mix of community events including big ‘homestyle’ meals, oldtime music, flea markets, outdoor barbeques, a main stage with Gospel and country music entertainment, kid’s games, an art show, competitive ‘olympics’, and a delightful old-style parade down Main Street, complete with a miniature pony, Clydesdales, and a wave from a stagecoach from the town’s oldest citizen, a 96 year old lady whose husband made many contributions to the community’s welfare during his lifetime.

The Main Street which was so wide when I raced down it as a girl now felt small and sports only one or two original buildings, including a remarkable museum filled with roomfuls of artifacts, photos, and memorabilia of days gone by. Everywhere you go in my hometown memories seem to speak louder than words. And as hundreds of people gathered there it became clear to me that there was nothing to recount but good times…instead of bad.

Many people spoke with my mom and mentioned how good it was to see her and to let her know too how much they still appreciate all the hard work and enthusiasm my father contributed to the community years ago when he was the high school principal. As I read my father’s commemorative message in a year book dating way back to 1966, I was moved by words he had written as a young man which underscored the caring legacy he was destined to leave behind, a legacy that was all about placing value in people, relationships, learning, and community service.

A strange humble happiness overflowed inside of me throughout the reunion. I realized that joy has remained a mainstay in my old hometown. And it’s not because the town is big or any kind of famous place…not by a long shot. But’s it’s all about the ‘down home’ caring, kindness and cooperative spirit…something money and fame can’t buy — It’s about abiding hometown ties. Ties that bind. Ties that have kept people together throughout the years, and which continue to keep relationships and positive memories held close to the heart.

It’s amazing how God’s love is the foundation of it all.  You see, the little town where I spent my first few years of life was built on a firm foundation of Christian faith, hope and love. This was emphasized most clearly on Sunday morning when a few hundred people attended an interfaith church service in the community hall. Everyone gathered to mostly sing and praise and give thanks to God for His keeping throughout the years.

In the little hamlet where I was born…in an unknown and quaint place, I rediscovered that happiness is all about taking hold of ties that bind…and holding on forever. 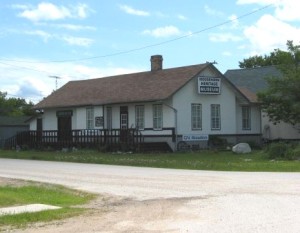 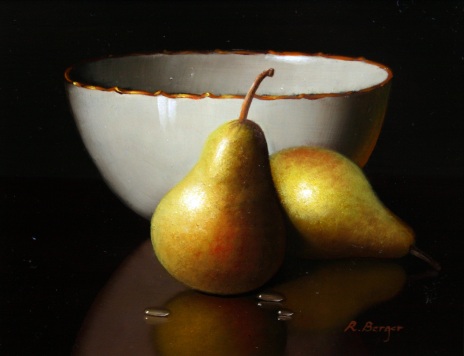 We write to taste life twice…

Just over 20 years ago I had the unique and unforgettable privilege of interviewing one of the American astronauts who travelled into space on the Apollo 15 Lunar Mission – the late Colonel James B. Irwin. I had just started working on my writing career and I happened to be working for a publisher who planned a feature article about Irwin under a headline, ‘The Journey of a Lifetime’. And what an incredible journey Colonel Irwin’s life proved to be – from Jim’s lifelong dream to become a fighter jet test pilot, to his frightening near fatal crash in the Arizona desert which almost ended his career, to Jim’s amazing recovery and realization of his biggest dream of all – the opportunity to become an astronaut and travel into space. Appointed to the Apollo 15 mission, Irwin walked on the moon and collected a ‘white rock’ from the lunar surface, which Jim described as a remarkable discovery given the endless landscape of dust. In total, Jim spent 295  hours and eleven minutes in space. He was a great adventurer, a brave explorer, a gifted spokesperson, and a humble and fervent believer in Jesus Christ as his Lord and Saviour. I was most saddened to learn of Jim’s untimely death at the age of sixty-one just a few short years after our interview.

Jim spoke about the precise and extremely detailed and intense planning and timing required to make the Apollo Mission a success. A health issue while on the mission could have taken his life, but amazingly, Jim survived the pressure of reentry. Jim’s life and destiny were challenged even as he pursued his greatest dream, but he never gave up. I will never forget Jim’s emphasis as he spoke about his life and said that the most important destination in life isn’t about arriving at the apex of our career or success or dream. This life is a short journey. Jim spoke about the most important destination in life being our final destination.  Part of Jim’s great discipline in life was his ability to stay focused on his goals and never give up. Jim always looked for higher ground. He also lived with an acute certainty of faith that this short time each of us is given on earth is far too profound to be dismissed as anything less than an incredible gift from an awesome, holy, loving, and indescribably great God.

If you don’t believe in God, He knows you. I encourage you to get to know Him before your journey’s done.  Please read His living letter to you – The Bible.  Now is the acceptable time. Today is the day of salvation. 2 Corinthians 6:2

Note: Above photo courtesy of Wikipedia. Wikipedia is an independent ad-free site.
Thank you for supporting their current on line fund-raising campaign.

Subh-stuh-ns… I’m on a quest…for ‘substance’. I want to accumulate substance…to store it up, but not in a physical sense. Dictionary.com has a definition for ‘substance’ that describes perfectly the kind of substance I mean: “…

Sub-stance: the actual matter of a thing as opposed to the appearance or a shadow of something; reality…”

My quest for substance got a jolt a few years ago. I was disenchanted. Listening to friends talking about life, it seemed life was all about careers, success, travel, purchases, the latest entertainment, home reno, makeover, vitamin or fitness regimen… It all sounded great, but I was in a different zone. I had been facing an unprecedented period of health, career, and economic set backs. What appeared to consume my friends in terms of priorities didn’t connect to my reality. Soon  these friends seemed to disappear and dissolve into the shadows…or…was it simply that I was tired of ‘appearances’ and found myself heading in a new direction…? I felt alone and abandoned as I recalled an old phrase, “Nobody loves you when you’re down and out…”

Why not? I wondered. Isn’t that exactly when you most need to be loved and cared for? Where is everyone? But I disliked the nagging note of self-pity in my thoughts. I began searching for substance, for meaning… I began to see things I hadn’t noticed before, like the homeless persons…’the regulars’…hanging out in the shopping and restaurant district where I live.  One day I invited one of them to church. People smiled politely and stood back. I wondered if I was the only one to notice how eagerly the ‘homeless guy’ had rummaged through his grubby knapsack. A few coins plunked noisily into the offering plate. People smiled and shuffled their feet, looking away.

As time went on, I noticed that my friends conversations had stayed the same, all about personal achievements, box store buys,  home renos, personal fitness, etc… I felt jarred, as if I was stuck staring at someone’s over-whitened teeth and expected to say something. Didn’t they get it, that life was about more than all of their…stuff!?

Life had shifted. Along came new connections and friends who encouraged, helped out, and stood by in prayer. My own prayer life began to grow. I felt inspired in new ways. It was agonizing at times. I felt as if God was stretching my faith to the max. But I began looking for ways to reach out to those less fortunate than myself. One day I had a breakthrough. I realized that life had done me a huge favour. I had gone back to basics. I had learned to live again just a day at a time. I trusted God more humbly. Faith felt real. I had found ‘substance’.

In times of economic turmoil, joblessness or uncertainty, it’s easy to think life is over. Perhaps our whole identity was wrapped up in our work. Perhaps we sometimes let what we do or our jobs too easily ‘define’ us.  Amazingly, God isn’t intimidated by such challenges. Challenges in our lives are God’s best times, because they are times when He knows we might be willing to let go of false lifelines. We might learn about ‘substance’. Substance is found in knowing God and in seeking and building sincere and caring relationships with others…and reaching out in a real way to others. Real substance is the best kind of ‘substance’…It is ‘substance’ that lasts.